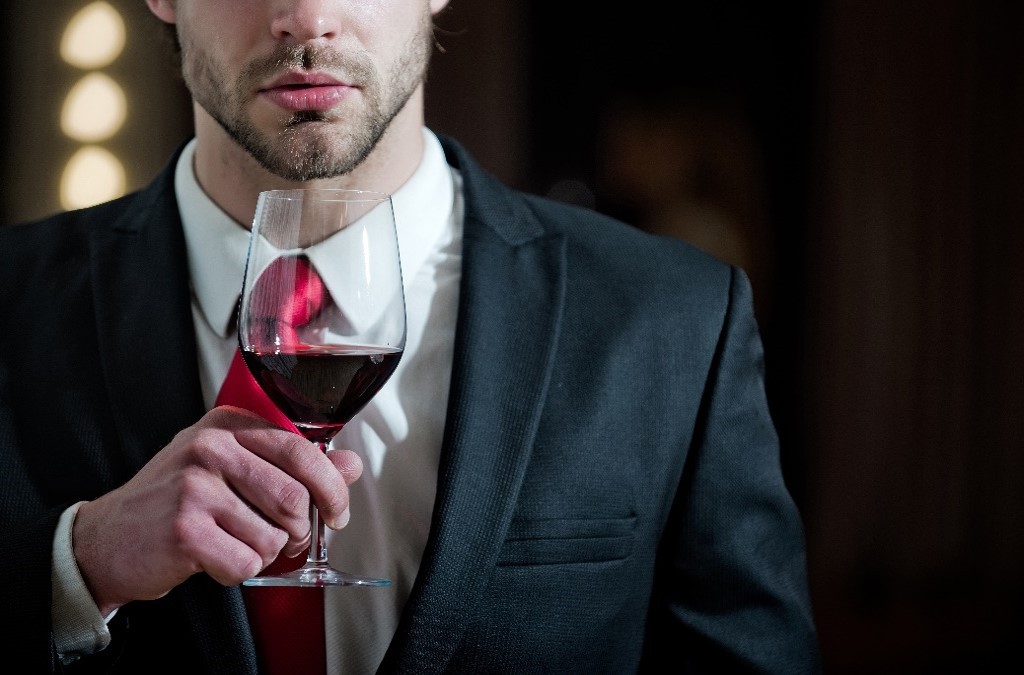 A lawyer walks into a bar and the bartender asks, “My lease is about to expire – is that an issue?”

When a licensee loses exclusive possession of the licensed premises, its interest in the licence ceases. This means legally it has no rights in the licence and therefore, is no longer entitled to carry on business under the licence. In short, it is not legally entitled to trade.

Given the above, it is critical that a licensee ensures it has tenure rights over the licensed premises for the period it wants to carry on business under the licence. And equally as important, if a licensee knows its lease is coming to an end, that it investigates, and is aware of, the options available to it well in advance of the expiry date of the lease.

The available options will generally be determined by what, if any, provisions relating to the liquor licence are contained in the lease. It could be that the licensee has broad and unrestricted rights to deal with the licence, or conversely, it may only have limited rights.

Not addressing the issue of tenure in a timely manner can have dire consequences.  In particular, it can leave a licensee vulnerable to losing its liquor licence to a predatory landlord. There are a number of examples where licensees have failed to renew their lease, either inadvertently or by not properly exercising their option of renewal, and immediately following the expiry of the lease, the landlord has successfully secured the right to the liquor licence, without paying any price or compensation to the licensee.

Our advice to the bartender …

In conclusion our advice to the bartender is:

“If your lease is due to expire and you have not, as yet, organised to renew it, or make other arrangements, it could be a big issue for your business as it is condition of your liquor licence that you have exclusive possession of the bar premises.”

For more information on the above, or how Western Australian liquor licensing laws may affect you and your business, please contact me on (08) 9389 3999 or email SNicholson@cullenmacleod.com.au

She has advised and acted on many of WA’s leading hospitality venues, and represented her clients in many of the major liquor licensing applications and cases in WA.

She takes pride in providing advice and assistance that delivers solutions and outcomes that are commercial, pragmatic and cost effective.

Subscribe to the Cullen Macleod newsletter to get the latest legal news delivered to your inbox.